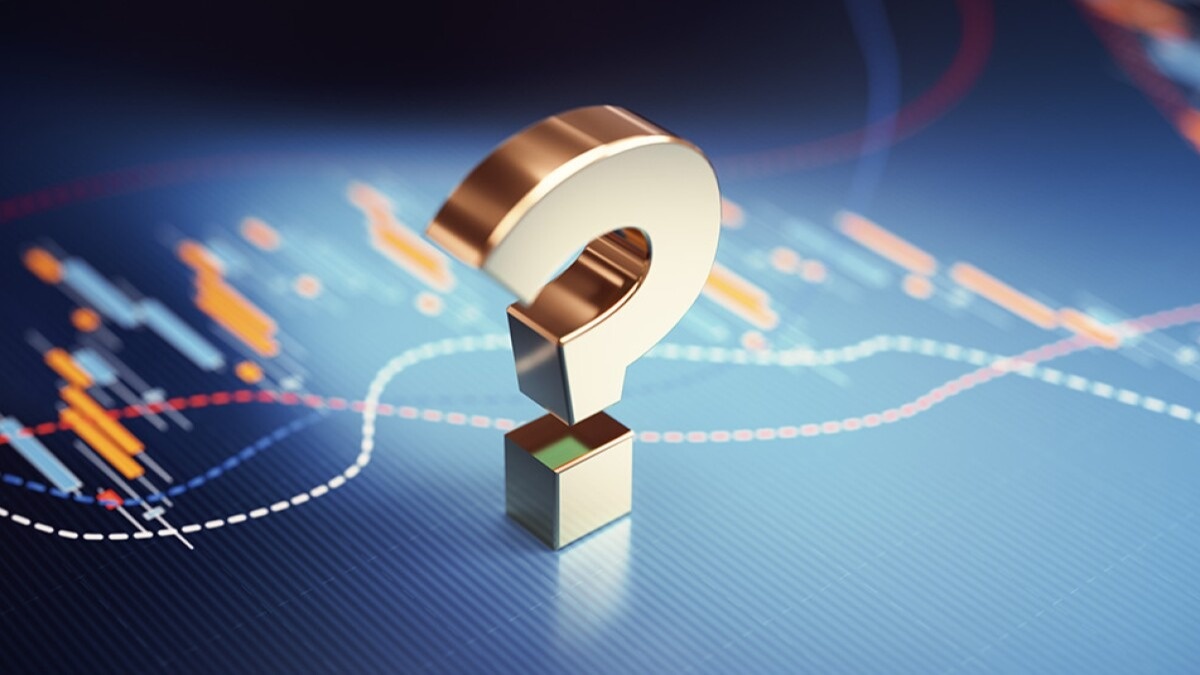 Well, it turns out that March’s signs of a rebound quickly turned into a mirage as the S&P violently sold off -8.8% (Nasdaq -12.2%) in April.

It is no surprise that investors are left feeling angry, sour and dejected.

Of course, it is not just stocks that have performed poorly. On the heels of rising rates, the bond market, which was once thought of as a conservative diversification tool, is also down between -5%-15% depending on the sector. Although I expected the 1st half of the year to struggle, I underestimated the velocity of the downdraft.

So, the question for the crystal ball is, “are we headed/already in a long-term recession or is this normal correction that we should pop out of?”

As we turn the page to May, there are three catalysts that challenging the rebound. Right now, equities are under a buyer’s strike as investor sentiment has reached the lowest levels in nearly a decade and who can blame them. The Ukrainian War seems never-ending, China’s “zero covid” policy lockdowns are further bottlenecking the supply chain and The Fed’s new “kill inflation at all costs” stance has left people feeling the worst is not yet over.

In the same breath, as ugly as the headlines have been, it also does not necessarily signal a recession risk broadly. If anything, this seems to be more about the relative underperformance of Technology/ Nasdaq, which has carried the market for the past decade as a top performing sector. There are several constructive pieces starting to take shape as we enter May. First, automobile prices, which make up nearly half of the inflation metric (CPI) has declined 3 consecutive months. A record $800 billion in taxes were owed on Tax Day which accounts for so some of the selling pressure due was forced liquidations. Last week was the end of the blackout period, preventing corporations from performing stock buybacks (anticipated $1.1 trillion coming). China’s Covid-19 cases have fallen for eighth straight days, edging closer to a gradual reopening. Lastly, the investor sentiment gauge is a contrarian indicator meaning when investors feel the worst, that is when the smart money starts to buy.

What I will be watching this week is the Fed Meeting and specifically Chairman Powell’s commentary on the June rate hike. It is largely expected rates will increase by 50 basis point in May, but June is the big question mark. Recently, there has been rumblings of support for a 75 basis point hike in June and if that happens, markets will continue to show frustration. On the other hand, if June looks like it will stay at 50 basis points, we could see the market react positively.