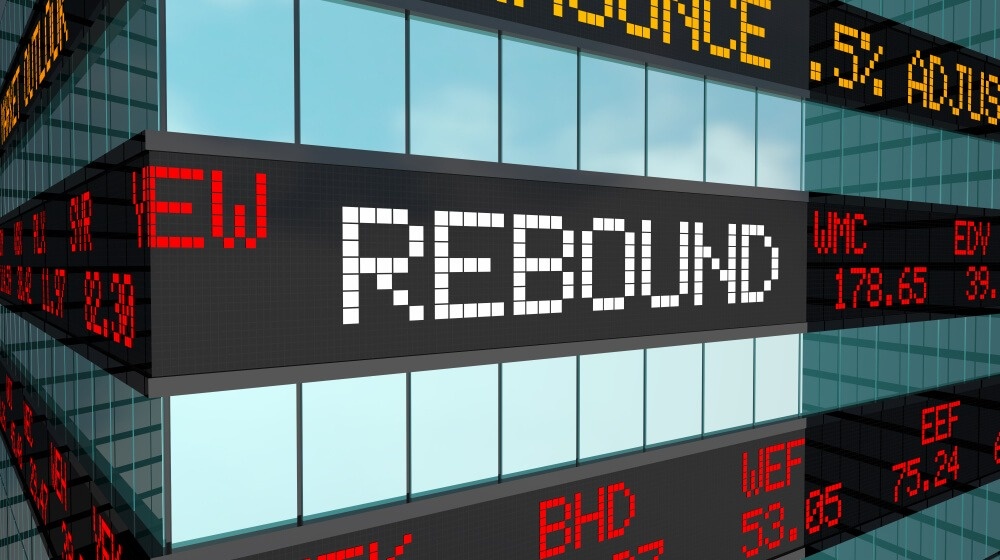 Markets finally get relief in March

The S&P 500 index finished the first quarter down -4%, but all things considered, it could have been a lot worse! March saw stocks rise +3.6% as investors began to take advantage of the cheap valuations and oversold market as investor sentiment reached the lowest levels since the Great Financial crisis.

While nothing material as improved, it is worth noting that the broad market deserves a bunch of credit for its continued resilience in the face of adversity. Bear in mind that over the past three months:

3) The most widely owned parts of the market (tech/growth) were in a free fall.

4) A major war is going on in Europe and the whole flow of energy around the globe is about to be reorganized.

All that considered, I am thankful that the S&P 500 is only down 4% for the year. This toughness could keep pushing us higher in April if

1) There’s a ceasefire in Russia/Ukraine,

In the same breath, what is most worrisome to our recent progress in March is the Federal Reserve and Chairman Powell have made a definitive flip from dovish, patient, and willing to jawbone to hawkish, preemptive, and seeking to be aggressive in stopping what they feel is a surging economy because of roaring inflation.

As a result, now the new expectation for rate hikes at both the May and June FOMC meetings is a 50bps increase (not 25bps), as well as a larger/more aggressive start to their quantitative tightening (QT) program (balance sheet runoff).

This concerns me because 50 bps increases are not priced into equity markets and as a result, could have a negative impact on short term growth. I still believe that the lows for the year were the day of the Russian Invasion (S&P500 @ 4150) but I could see the market giving back some of March gains for the next three months, before taking off in the second half of the year.