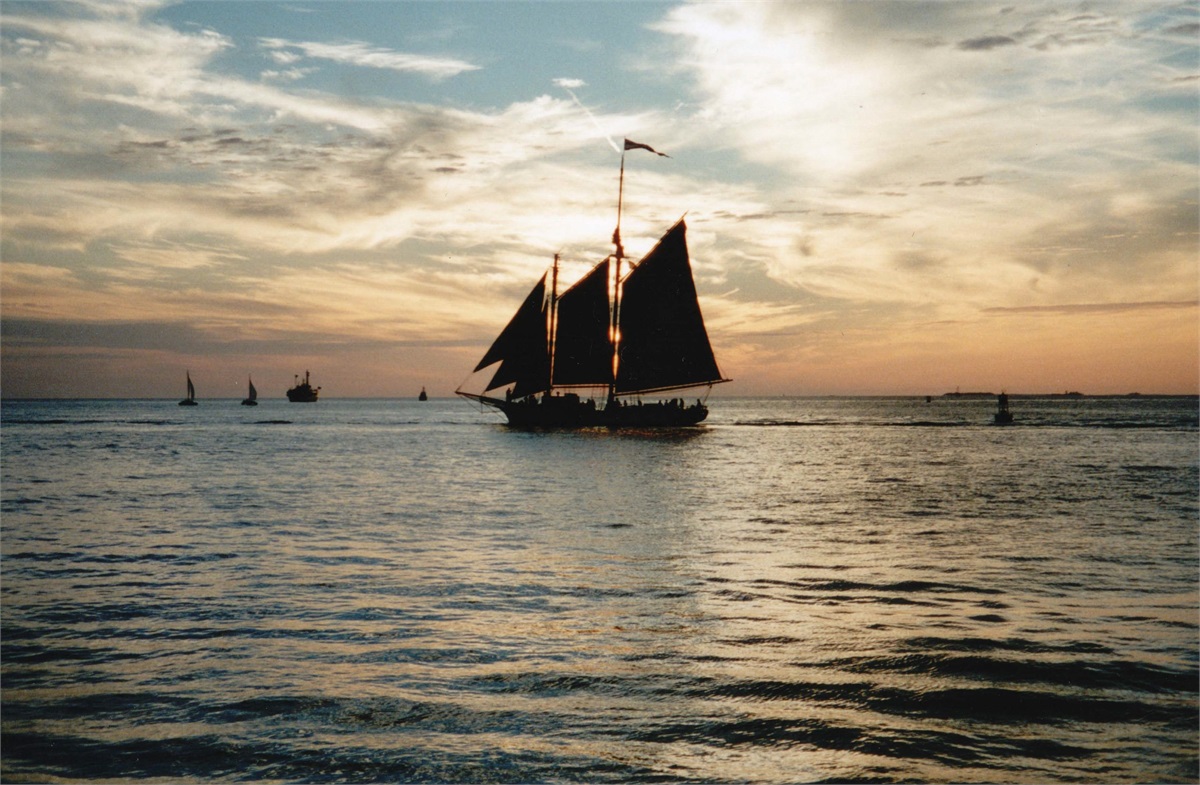 It appears as though the stock market is very much alive and kicking as the S&P 500 just logged its best quarterly gain since 1998, climbing an impressive 19.9%. However, for the month of June, headlines were mixed as we dealt with national protests & increasing COVID-19 cases, while still seeing improving economic data, leading many to believe that a V-shaped recovery could still be possible. As a result, the S&P 500 was effectively flat for the month.

July is going to be a very important month for the markets. The PPP federal loan program, which was anticipated to expire on June 30th was just extended until August 8th, providing a little relief to small business owners. However, the bigger issue at hand is the Federal Unemployment benefit of $600/week, set to terminate on July 31st while unemployment is still abnormally high (15%). While the Democrats and Republicans fight/iron out the terms of the new HEROES Act (Stimulus Bill #4), you will see terms like “spending cliff” as the media will imply that the bill won’t be passed. However, let me point out the obvious: It is an election year and there is no way (NO WAY!) this bill won’t be passed. But as to howmuch the stimulus package will be, remains a mystery. The reality is about 2/3rd of people receiving unemployment benefits are making MORE money than they did while working & this is what the Republicans are trying to fix. At the same time, if the bonus checks are cut off before people return to work, that is when you will see the real effect of this Coronavirus Recession. It should have happened in March but the Federal Government (public sector) effectively took over the private sector’s payroll & kicked the can down the road.

Last week, Dr. Fauci again reiterated hopes that a vaccine would be ready by the end of 2020.

As you know, a vaccine is the silver bullet that we are waiting for with COVID-19. But the premature announcements from the likes of Moderna, Gilead, Johnson & Johnson, Pfizer and others are not something that’s going to cause a sustainable rally. If anything, it won’t be until we receive late-stage trial results in late Q3 or early Q4 that will ultimately add fuel to the fire. So, while all progress is good on the vaccine front, don’t confuse that with a sustainable, bullish catalyst.

What will create a sustainable rally are Jobs!

In April, the markets predicted that the jobs report would be historically bad, and it was, but for Thursday’s jobs report (7/2) we expect it to be historically good, as it’s likely to show an explosion of hiring as more economies began to reopen throughout June. To that point, analysts are anticipating 3 million jobs to added.

It may seem shocking that we need a number this big to support and extend the rally, but the bottom line is that economic data in June has been very strong and that’s pushed the “whispers” higher on the June jobs report. The irony is that if it hits expectations of 3 million, I don’t think it catapults the markets higher. Conversely, I don’t expect a “miss” to cause a material correction unless it’s a disaster of a number. Simply, a strong number will add to the idea that there’s a V-shaped economic recovery going on.

What we may be talking about August 1st:

We already know that the chances of another total government shutdown won’t happen, which is seen as a good thing for the stock market. However, where the stock market is vulnerable in July and could be hurt is if we suffer a prolonged slowdown of reopening across multiple industries. For example, Disney has delayed reopening parks, Cruise lines have pushed back their September sailing dates & the Tri-State area will force travelers to quarantine (all bad for travel/leisure companies). In sports, the historic NYC Marathon is cancelled, Baseball& Basketball seasons are in flux & NFL’s Hall of Fame game has been cancelled (bad for media/travel/apparel companies). In the healthcare sector places like Texas & Arizona have suspended elective surgeries. If we see this trend continuing in July, it is inevitable that the market will fall. Will it fall -35% like it did in March? No, but a correction of 5-15% is probably more realistic.